Sunfeast YiPPee!, one of India’s most popular instant noodles brand, commemorated its 10th Anniversary enriched with consumers’ eternal love for their bowl of YiPPee! noodles. 2894 people virtually come together to create the first-of-its-kind, record in the world for ‘Most photos of people eating noodles uploaded to Facebook in one hour’

Acclaimed for its differentiated, long and slurpy noodles, the brand invited consumers’ on its Facebook event page to capture and share their YiPPee! noodle eating moments. In doing so, the fun and excitement filled activity translated into achieving a GUINNESS WORLD RECORDS® title for ‘Most photos of people eating noodles uploaded to Facebook in one hour’. All participants will also be receiving a memorabilia in the form of an official letter of participation by Guinness World Records and Sunfeast YiPPee!

Elaborating on the occasion and achievement, Hemant Malik, Divisional Chief Executive, Foods Division, ITC Ltd. shared “Doing things the better way has been YiPPee!’s DNA since its inception in 2010, paving the way for consumers to exercise their preference for their brand of noodles that was unique and differentiated. The GUINNESS WORLD RECORDS® feat aptly reflects India’s love for Sunfeast YiPPee! noodles and we are glad to have enabled a befitting celebration of India’s noodle-loving spirit to a global audience. A heartfelt gratitude goes out to our consumers for making YiPPee! one of the most popular noodles brand in the country. We look forward to their continued love and support as YiPPee! forays into another exciting decade with innovation and differentiation as its cornerstones”.

Conceptualized to offer consumer experiences beyond the traditional instant noodles, YiPPee! was launched in 2010 at the backdrop of a growing need for variety in the category. With the confluence of ITC’s institutional strengths such as its deep consumer insights, sourcing expertise, distribution strength, cutting edge R&D as well as the cuisine expertise of ITC’s hotel chefs, coupled with the benefits of Aashirvaad Atta, infusions of real vegetables, a choice of masala, a round block to avoid breaking the noodle thereby ensuring long slurp worthy noodle strands and a special scientific process that avoids lumping gave the brand a major breakthrough in the category by enriching the overall consumer experience. 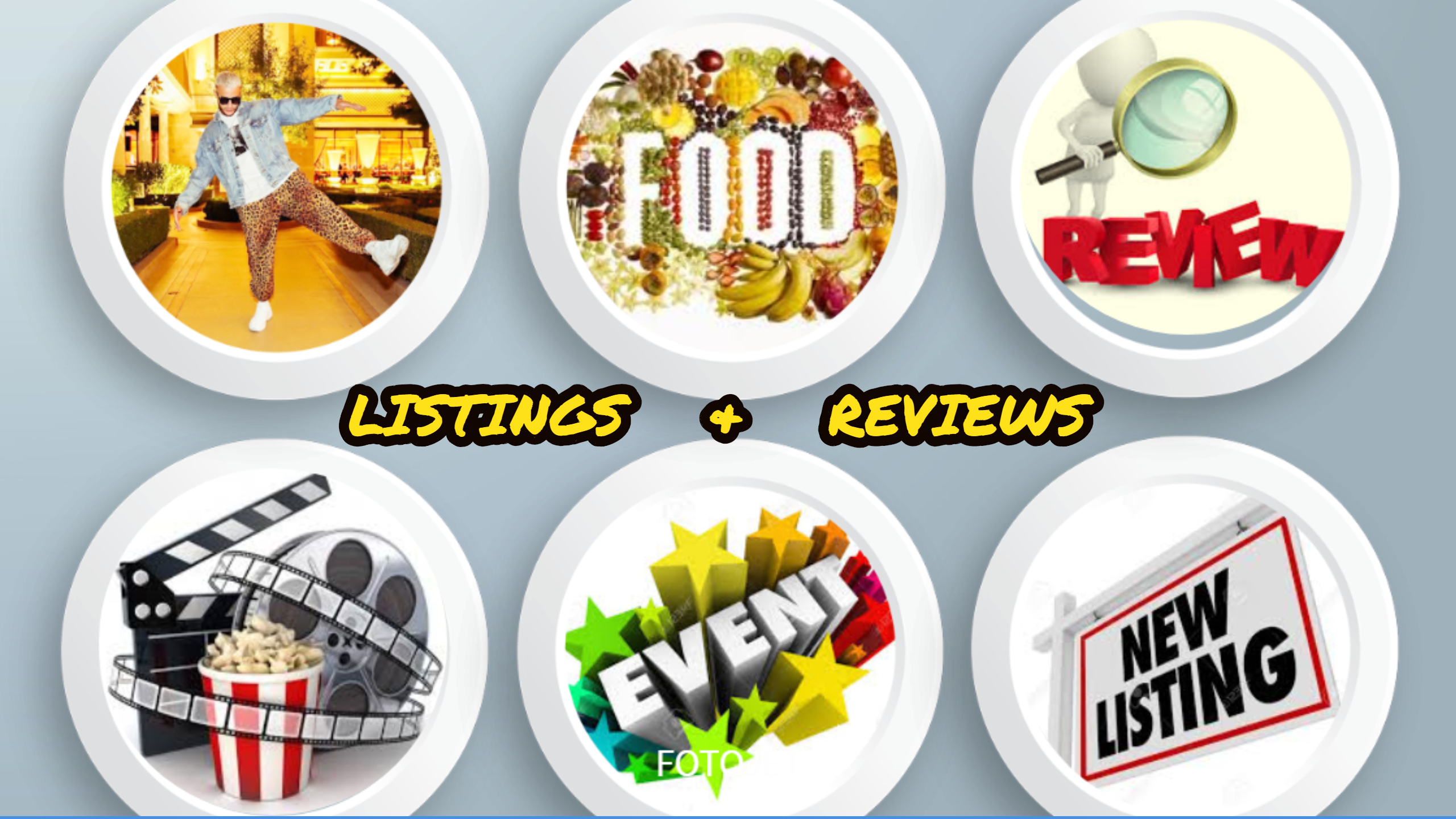 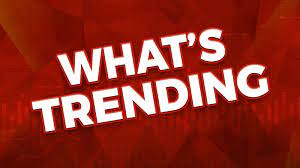 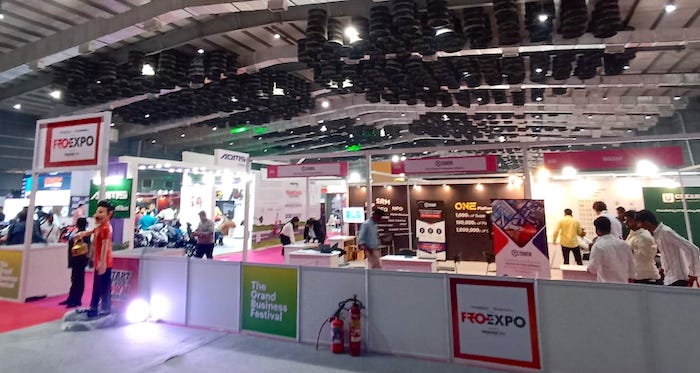 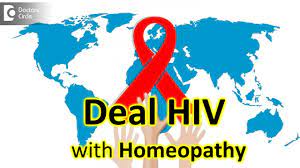 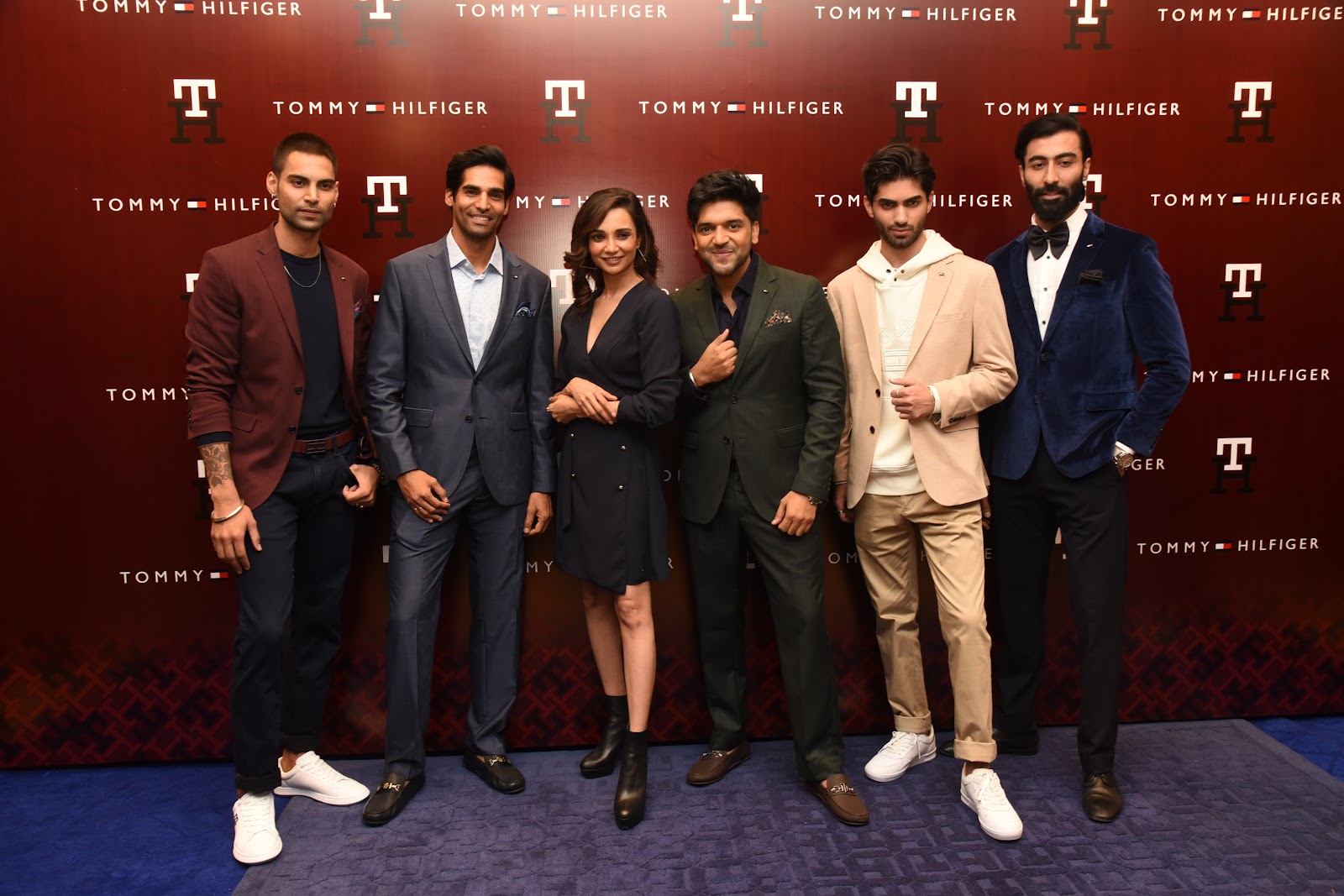 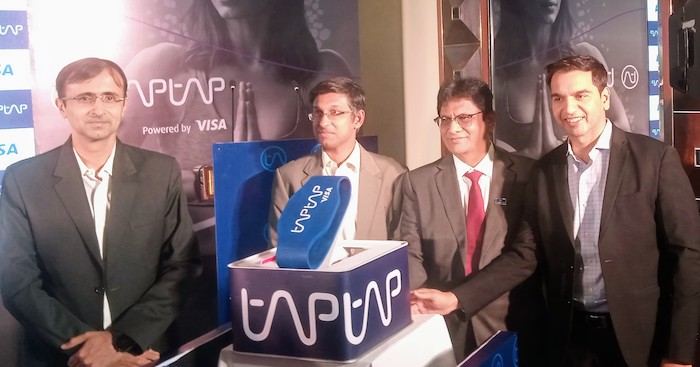 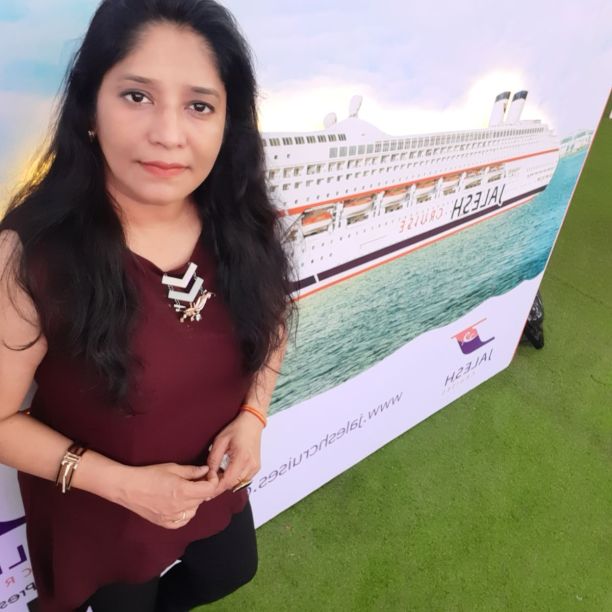 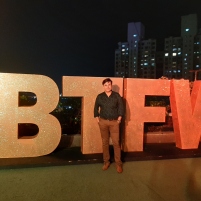 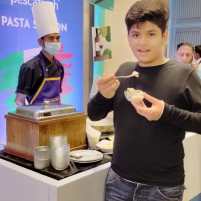 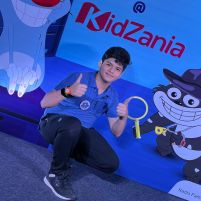 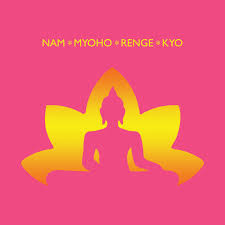 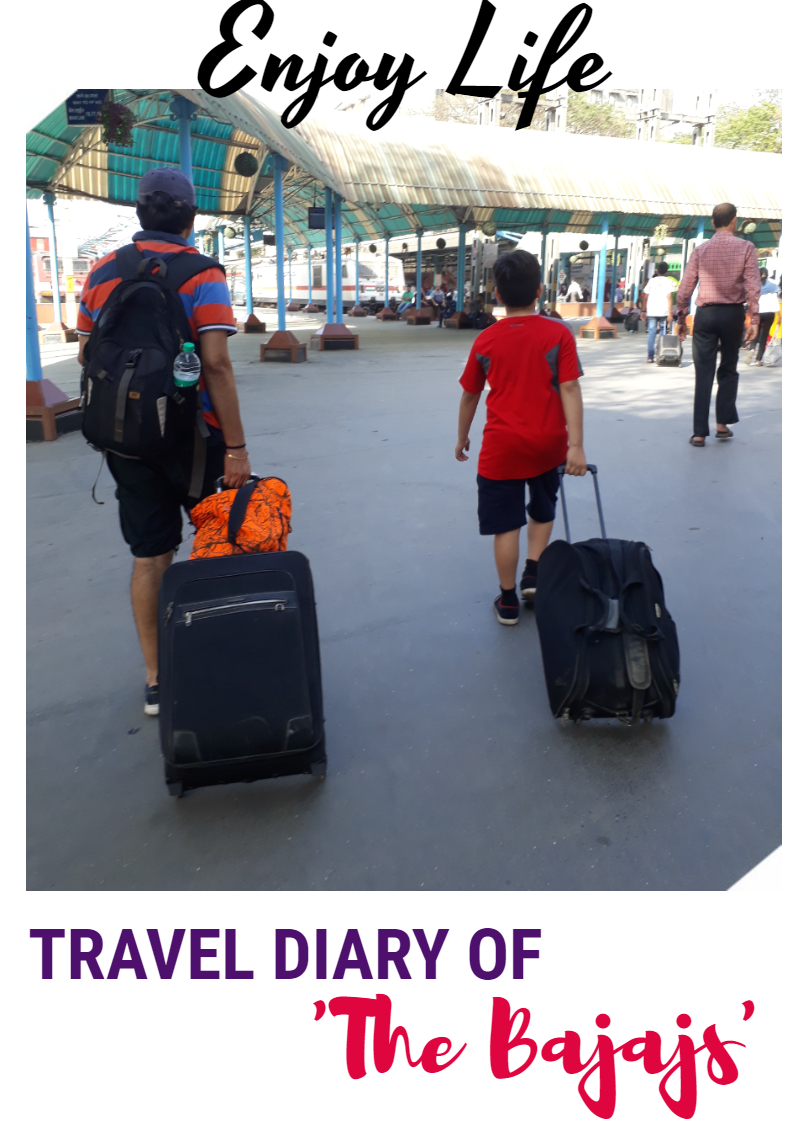 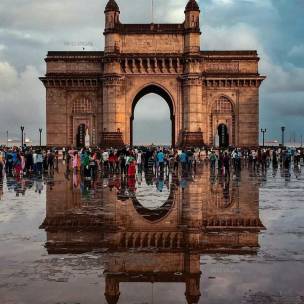 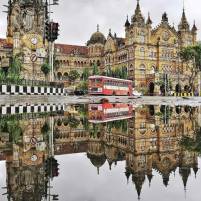 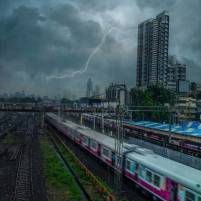